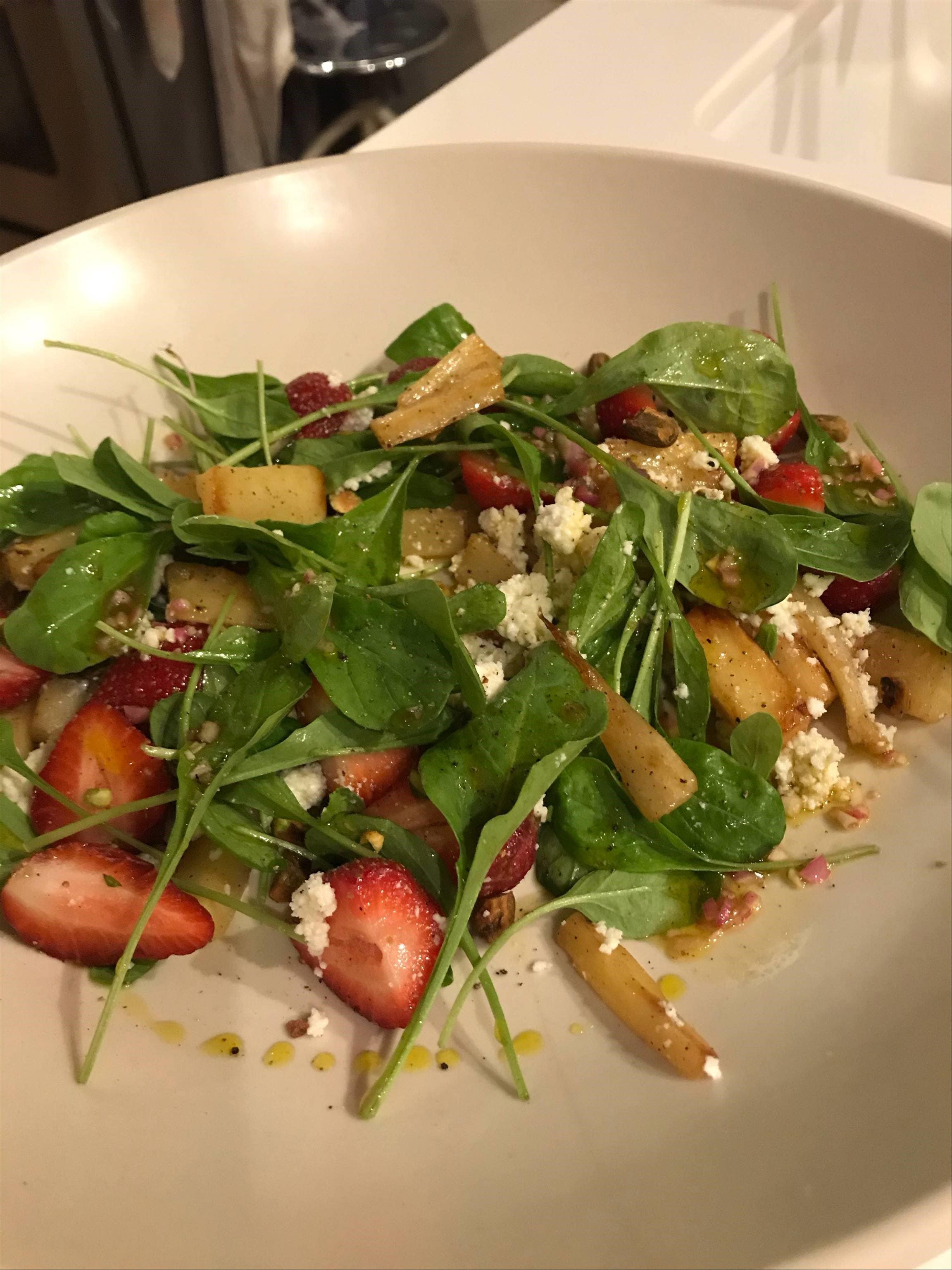 Chef and partner Paul Kahan has become the nationally recognizable face of Chicago chefs. Passionately seasonal, unconventionally creative, and dedicated to the inspiration of classical cuisine, Kahan has received international acclaim for Blackbird, avec, The Publican, Big Star, Publican Quality Meats, Dove’s Luncheonette, Publican Quality Bread, Publican Tavern O’Hare, Big Star Wrigleyville, and Café Cancale. Awarded Outstanding Chef by the James Beard Foundation in 2013 and Best Chef of the Midwest in 2004, Kahan has earned the praise of many who claim him to be one of America’s most influential working chefs. In 2018, his cookbook “Cheers to the Publican, Repast and Present: Recipes and Ramblings from an American Beer Hall," won the IACP award in the “chefs and restaurants” category. His second cookbook, “Cooking for Good Times”, was released in October 2019 and has received national accolades including a nod as a New York Times Best Seller. A Chicagoan through and through, Kahan is known for developing relationships with Midwestern farmers—leaving a permanent mark on his culinary outlook.